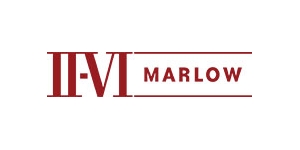 - Marlow Industries was established as an independent private corporation in 1973 to offer industry and government a single-source capability for all aspects of thermoelectric technology, cooling, heating and power generation. In 2004, Marlow Industries was purchased by II-VI Incorporated. II-VI is a public company trading on the NASDAQ under the stock symbol IIVI.